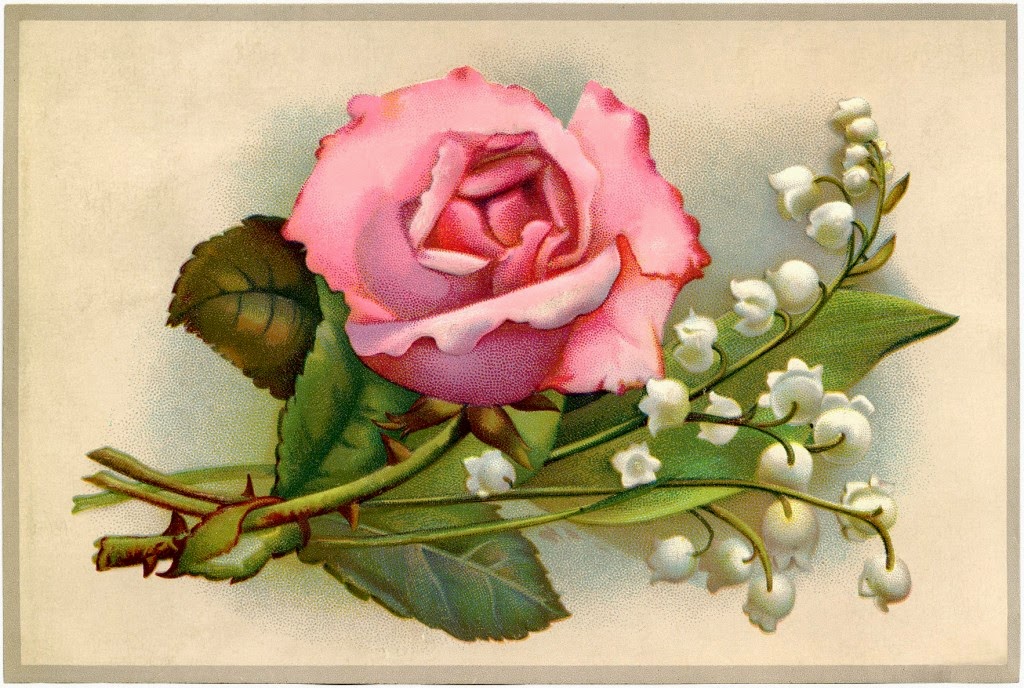 A new day and hopefully my head is back together. I'm sorry for publicly announcing my frustration and anger, cathartic as it was.

Later yesterday evening, I undid the hem for the third time, and also removed the inner crinoline, which was just getting in the way when it wasn't wrapped around the middle of the dress like a gigantic poufy bandage. You will be relieved to know that, even though I sewed the hem for a third time, and it still ended up resembling a satin Moebius strip, I stayed calm. (Well, calm-ish.) I went for a walk to look at the lunar eclipse with my friend Ranza and the dogs, came home, ripped out the hem yet again, and began stitching once more. This time I just did the back section, and it seems okay. I'll try doing the shorter front section this morning, after my second cup of tea. And then I'll put the crinoline back in.

But I think some sort of cleansing ceremony must be performed so the dress doesn't carry all the negative energy I have invested in it into the poor bride's future. In fact, now that I think of it, she did find the gown at Value Village. Maybe it came already cursed - how else would such a lovely pure silk satin dress, with the original $2000 price tag still on it end up at a thrift store? Unloved and unwanted. I'll have to smudge it with sweetgrass, have it blessed by the local priest, AND invoke the great Goddess, calling upon her to cleanse it of sorrow.

And since the wedding will take place barefoot on the beach in Uclulet, on the farthest western shore of Vancouver Island, maybe the dress will be happy again.

There is a second dress however. For dancing in after the ceremony. Strapless silk chiffon, with boning in the bodice. That one needs to be shortened and taken in at the sides. I promise to hold my tongue. Blogger only allows one rant per year.
mending