The Power of Panties 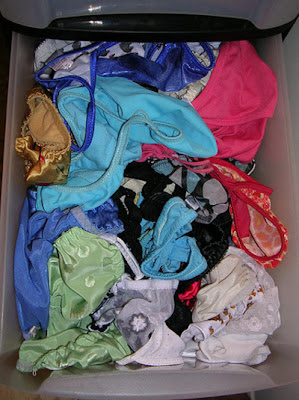 I loved this story that came up today. As someone who has worked with underwear as an artform, I know that panties are a surefire attention getter. (One of my pieces, Seven Deadly Sins, is pictured at the end of this post.)

MYANMAR DEMOCRACY ADVOCATES PIN HOPES ON PANTY POWER
Thu Oct 25, 5:48 AM
BANGKOK (AFP) - A campaign is underway to chastise Myanmar's military regime, not through dialogue or sanctions, but by flooding the country's foreign embassies with women's underwear, an activist said Thursday.

A pro-democracy group based in the northern Thai city of Chiang Mai is urging people all over the world to "post, deliver or fling" their undergarments to Myanmar's international embassies.

"The Burma military regime is not only brutal but very superstitious. They believe that contact with a woman's panties or sarong can rob them of their power," the Lanna Action for Burma group said on its website.

The generals who rule Myanmar, previously known as Burma, provoked international outcry in September when they violently cracked down on peaceful protesters, killing at least 13 people.

Europe and the United States led the chorus of disapproval, announcing new sanctions against the regime.

Despite the outcry and a United Nations statement deploring the crackdown and urging dialogue, the junta has shown little sign of moving any closer towards democracy or freeing opposition leader Aung San Suu Kyi.

Those behind the so-called "Panty Power" campaign hope that lingerie can succeed where international diplomacy has so far failed.

"We want to raise awareness first, and we want to target the Burmese government officials, letting them know we are against them abusing their power," said Tomoko, an activist with Lanna Action for Burma.

Tomoko, who goes by one name only, said she had heard that Myanmar embassies in Thailand, Australia and the United States had been targeted by the Panty Power campaign, which began last week.

"We are sending (the generals) panties as a symbol of putting their power down," she told AFP. 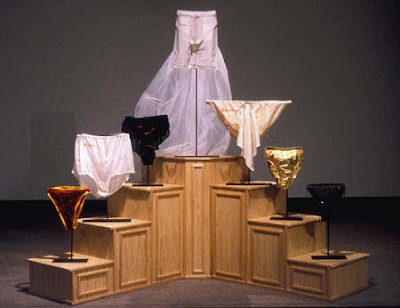 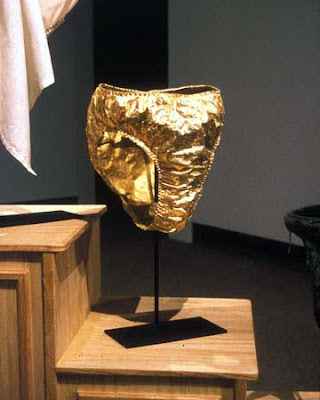 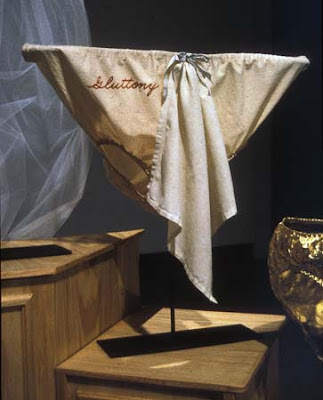